I met Vic L. on the Blue Ridge Parkway this morning. He started at the northern end and saw a few that I didn't see - I started as Reid's Gap (mm14) and we met in the middle and went from there.

Both of us heard a few Worm-eating Warblers, but neither of us saw one - it would be a new bird for me to see one. Here are a few of the photos. 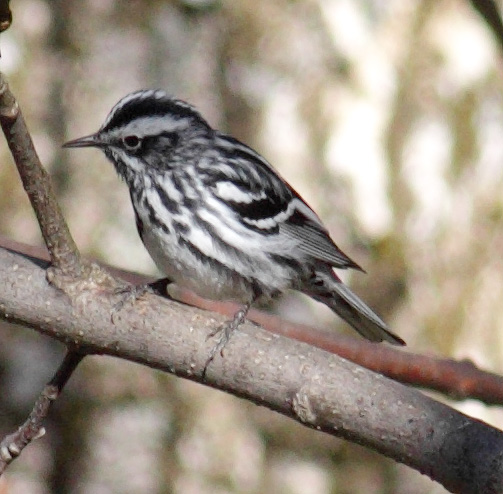 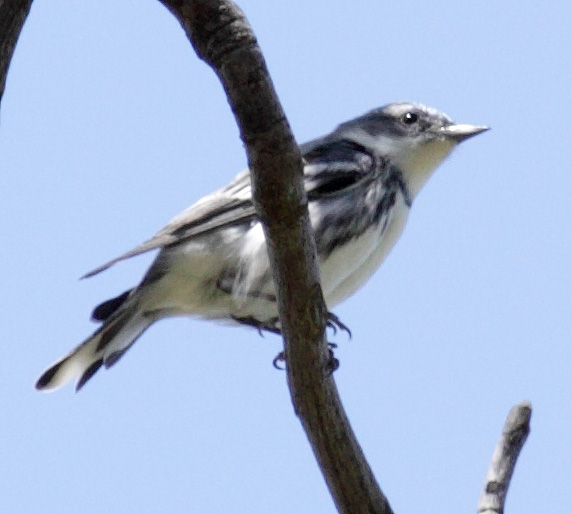 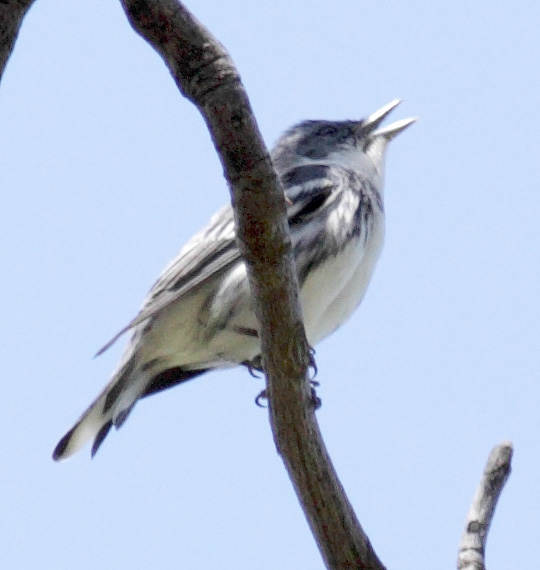 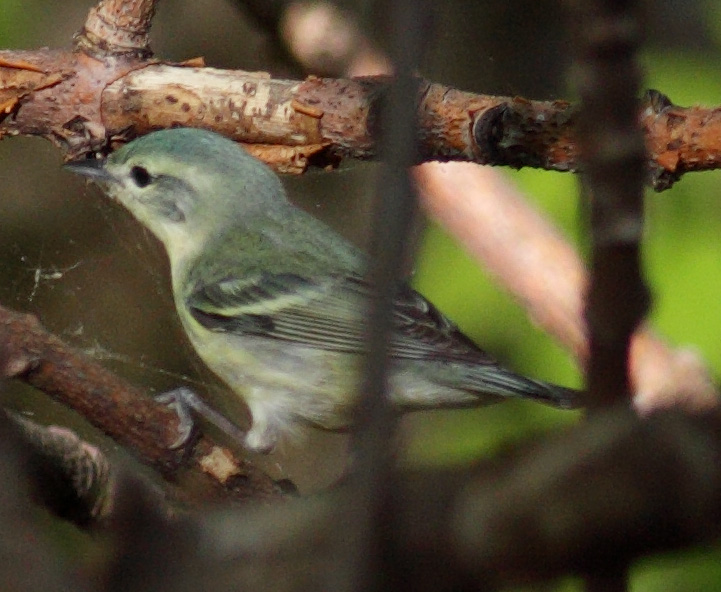 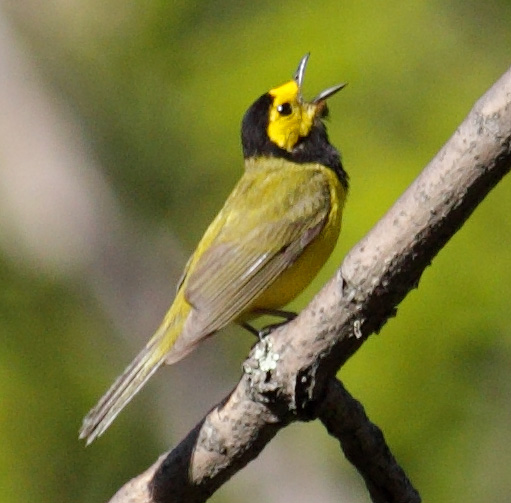 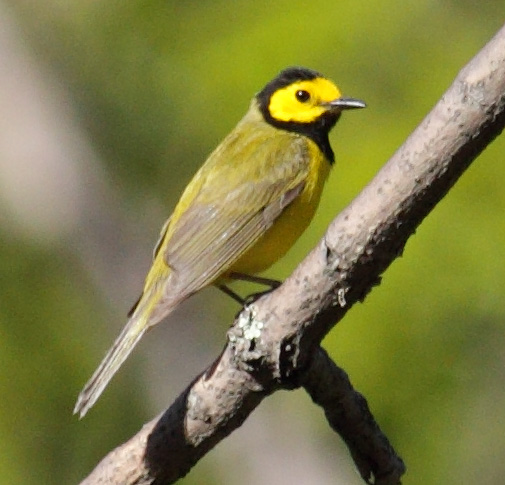 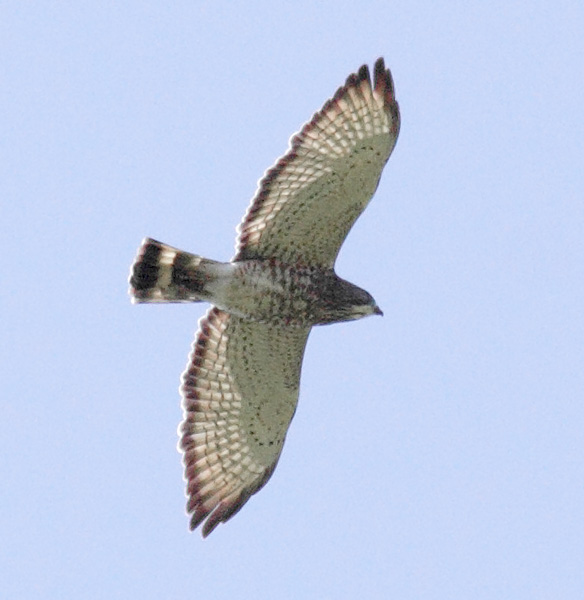 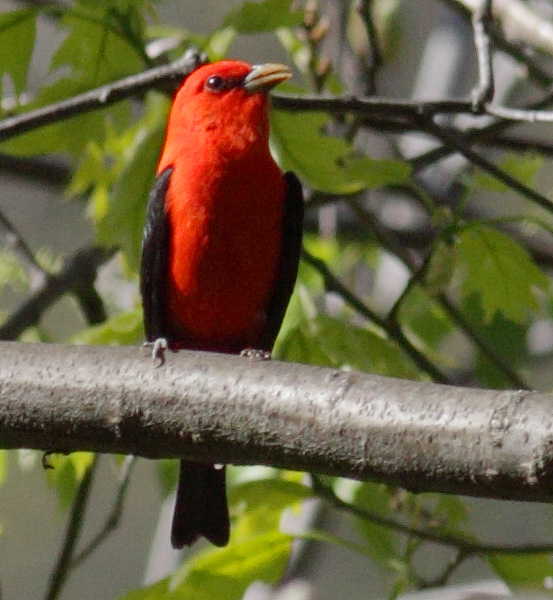 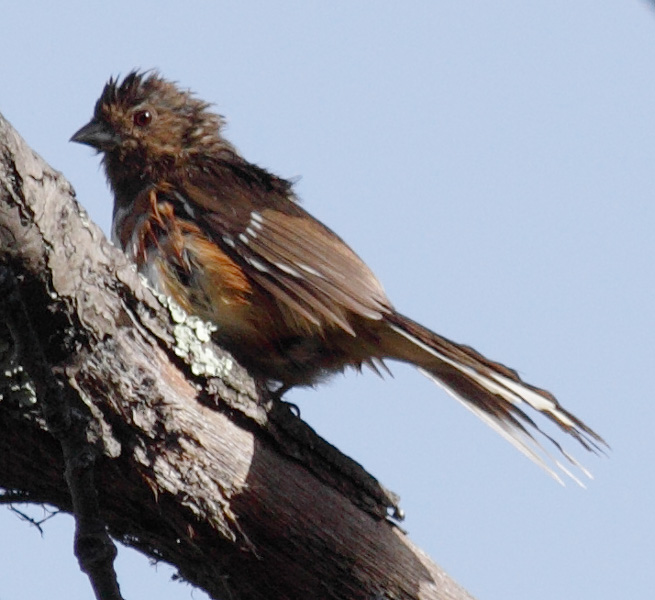