Another hot and muggy day today - was already 80+ degrees when I left the house this morning before 9 a.m. - supposed to be much nicer by the end of the week. This turned out to be one of those "you never know what to expect on the Rockfish Valley Trail" days.

Thought I would start at the southern end of the RV Trail along School House Rd. at Glenthorne Loop - part of the planned expansion of the RV Trail system, and I got there shortly after 9 a.m. Tim H. has often seen Louisiana Waterthrushes where Reids Creek almost touches School House Rd. I didn't see them, but did see lots of Indigo Buntings and Cardinals. An Eastern Towhee was singing loudly from the top of one of the trees, and there was a male and a female American Redstart in one of the trees. They must have been nesting nearby. 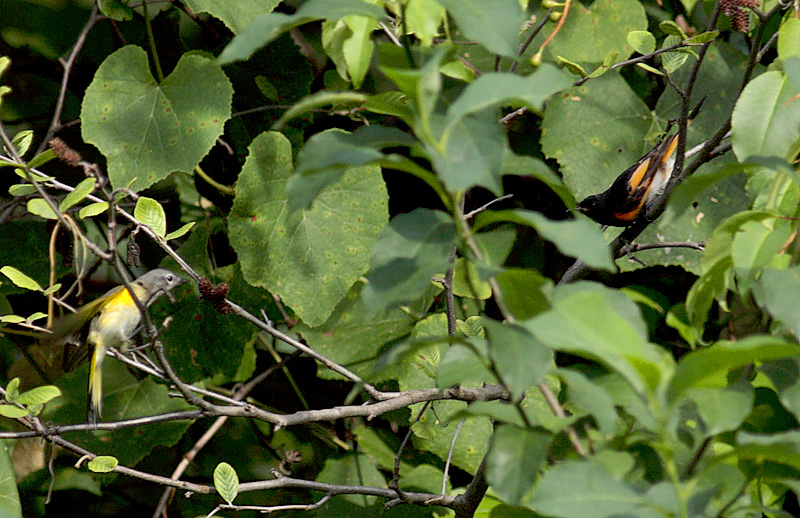 Also saw an adult Rose Breasted Grosbeak there this morning. That was really interesting. RB Grosbeaks are supposed to be only here during migration; however they are on Wintergreen Mountain all summer long - probably because of the cooler temperatures up there. However, last August (2009) I photographed a juvenile RB Grosbeak on Glenthorne Loop just past School House Rd., so they must be nesting nearby and staying all summer down here in the valley as well.

I did not make the trek up the hilly slope on Glenthorne Loop where Tim has seen Worm-eating Warblers in previous summers because the grass going there was knee high, I was wearing shorts, and there were lots of ticks there last year. I parked my car at Glenthorne Loop near the first wooden bridge, and was greeted by a Bobwhite sitting on the fence next to the bog area. That was a nice surprise! 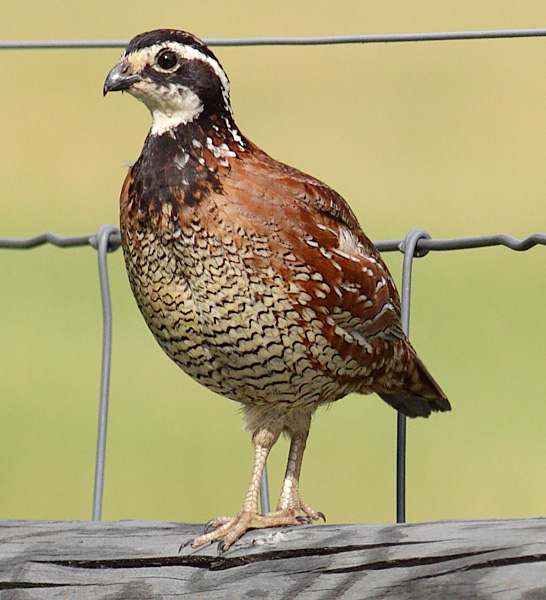 As I walked toward the downstream trail from the bog area, I saw a Green Heron sitting on the power line wire again, and it dove straight down into the river - it must be using the power line as an observation post for fish in the river. As I got closer and off to the side to get a photo shot, I saw two Green Herons on the bank and one took off into the trees. American Goldfinches were foraging on the flowers nearby. A little farther down the downstream trail past the picnic table, there was a third Green Heron in one of the trees. 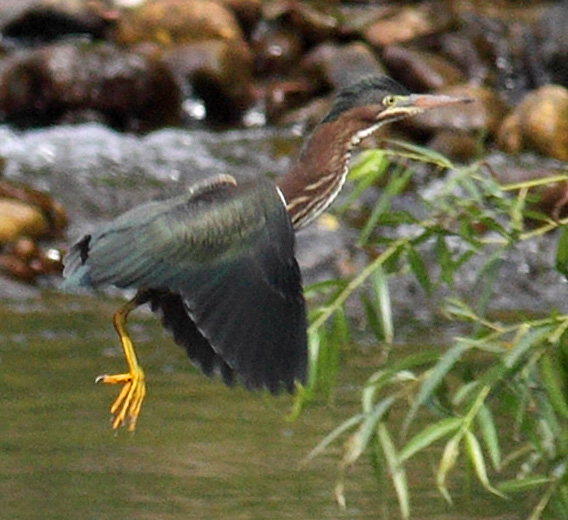 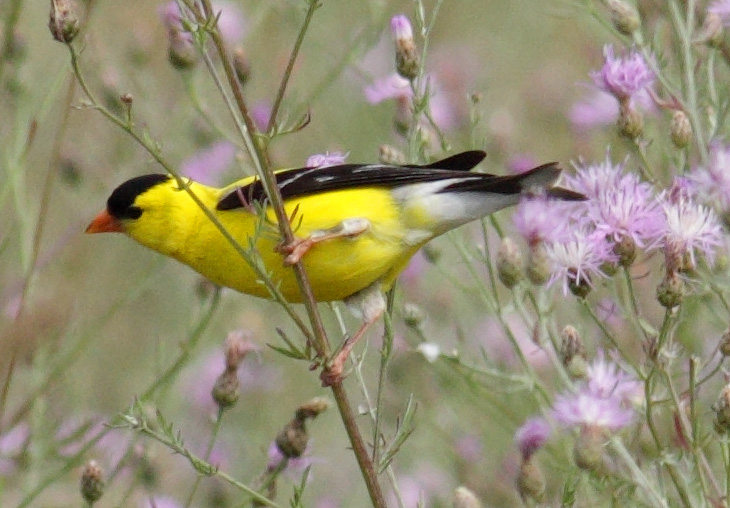