It was a good morning on the Rockfish Valley Trail. I was able to get out of the house a bit earlier this morning - had originally intended to go to Mint Springs Park near Crozet, and could have gotten there by 9:00, but decided at the last minute to make the much shorter 5 minute drive to the RV Trail to see if the earlier time and somewhat cooler temperatures would mean for birding on the trail. My suspicion has been that many of the summer species had been hunkered down with all the hot temperatures we have had the past few weeks. Glad I changed my mind. I got to the trail at 8:25.

Also, instead of parking at the main kiosk, I headed straight for Glenthorne Loop, and parked off-road near the first wooden bridge. First, I crossed the wooden bridge to see what was there. A Brown Thrasher was sitting on top of Yellow Bird Thicket, just before the bog area - a good sign - had not seen a Brown Thrasher on the trail since mid-May. I heard Bobwhite, and then a Green Heron flew overhead. Another good sign.

I noticed last week that the high grass on the south-east side of Reids Creek had been mowed all the way from the first wooden bridge to the second wooden bridge, so technically on the wrong side of the creek to being staying in the designated RV Trail, I walked this side so that the sun would be at my back and I could see into the tree canopy better. At first I was greeted by a Red-bellied Woodpecker, and then a Eastern Towhee singing like crazy. There were several Tufted Titmice (hadn't seen them for a while either), and a lot of bird activity in the trees.

I then heard an unusual bird song - sound a lot like a wolf whistle - turned out to be a White-eyed Vireo - again, hadn't seen this species on the trail since mid-May. A little farther down I encountered a Blue-gray Gnatcatcher. Of course, all the usual summer birds were there as well - Phoebes, Cardinals, Bluebirds, Swallows, Indigo Buntings, etc.


Next I heard a familiar song that I could not place - it was a Yellow-breasted Chat. My first for this year in Virginia (saw one in Arizona, and several on the RV Trail in previous years). Then I heard another familiar song and saw a Scarlet Tanager in the trees - my camera was set for bright sun, so the photos of the tanager aren't very good - again, my first one of the year on the trail - had seen them earlier this year on the Blue Ridge Parkway.

But not done yet - in the same area where I saw a male Common Yellowthroat a few days ago, the same or another male Yellowthroat was singing its head off, and paid no attention to me and my taking photos of it. I headed back toward the first wooden bridge - the Towhee was still singing, and I got back to the bridge around 9:30. As soon as I crossed the bridge, a Great Blue Heron flew overhead. I walked around the bog area - there were Eastern Meadowlarks in the fields, and then I cut over to the downstream trail - heard a Pileated Woodpecker in the trees, and another Green Heron flew by. As I was walking the downstream trail nearing Glenthorne Loop, a pair of Bobwhites in the brush along the river startled me and themselves, and they flew into the brush on the other side of the path.

It was now 10:00, and there was a lot of activity in the sky - two large kettles of Turkey and Black Vultures, and lots of small birds in the trees along Reids Creek before the first wooden bridge. I crossed the bridge and headed toward the Elk Hill Baptist Church - about 50 feet past where I was parked, I noticed out of the corner of my eye that a bird had flown into a cavity at the top of a dead tree on the other side of Reids Creek - too quickly for me to ID, but I think it may have been a Titmouse - probably a nest in there. As I approached the church I got a quick glimpse of a Kingfisher flying down the river.

All in all, a good morning on the Rockfish Valley Trail for a summer bird hike. 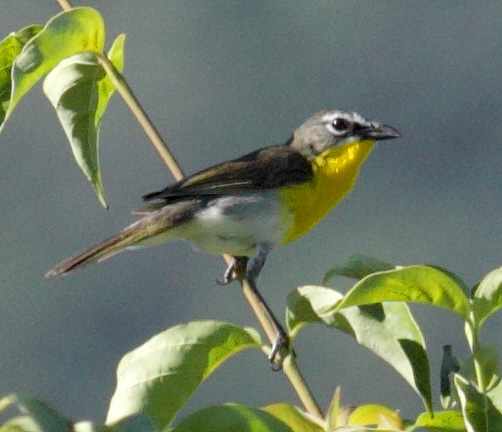 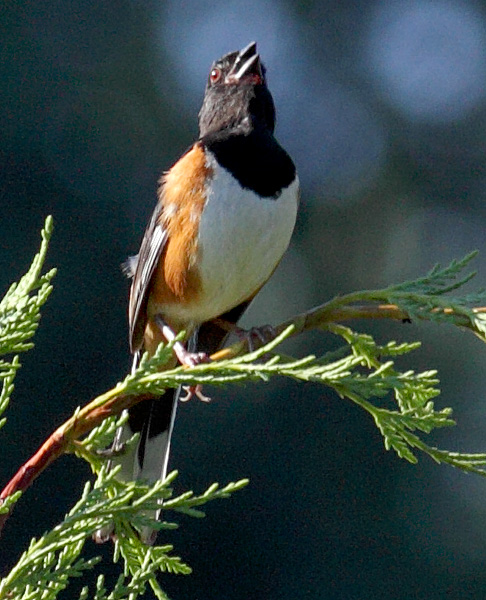 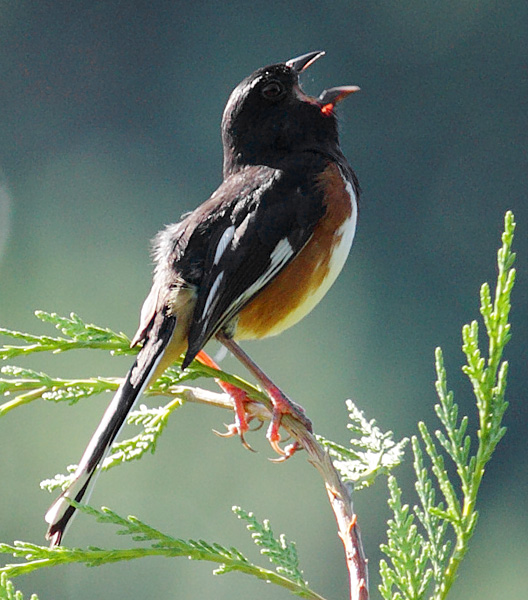 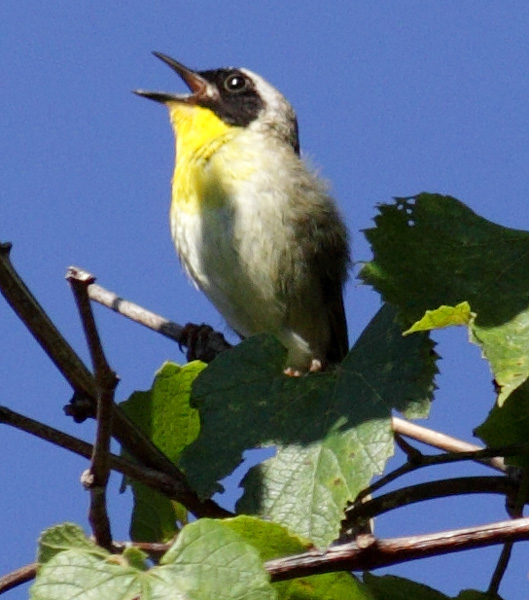 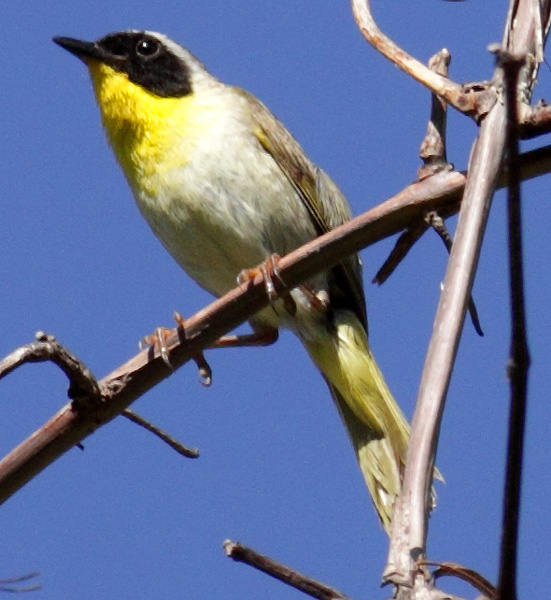