We have had very unstable air masses here on the east coast lately. A couple of days ago, we had 2.1 inches of rain in about 30 minutes, and then another 1.1 inches last night. This morning was mixed heavy overcast and some patches of sun and blue sky with moderate winds.

I decided to start at the main kiosk this morning on the Rockfish Valley Trail to see what might be on some of the sections of the trail that I have missed the past few days. There was moderate bird activity on the trail when I arrived at 8:45 a.m.

I logged 10 species within the first 10 minutes on the fairly short downstream trail before coming to the Glenthorne Loop, and then logged another 10 species in the next 10 minutes, mostly after I crossed the first wooden bridge and walked that side of Reids Creek almost to the second wooden bridge. The Eastern Towhee, Blue-gray Gnatcatcher, White-eyed Vireo, Yellow-breasted Chat, and Common Yellowthroat were all the about the same locations where I have been seeing them. 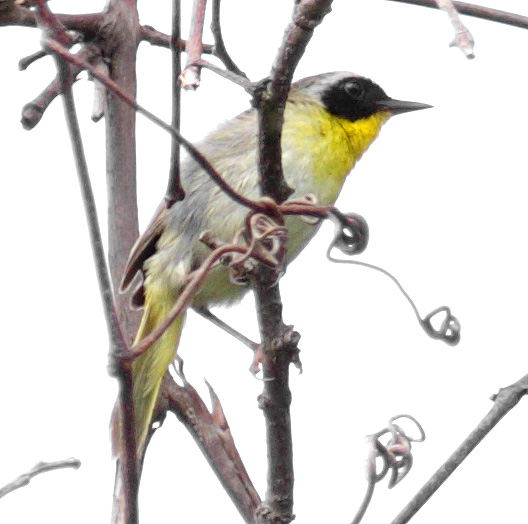 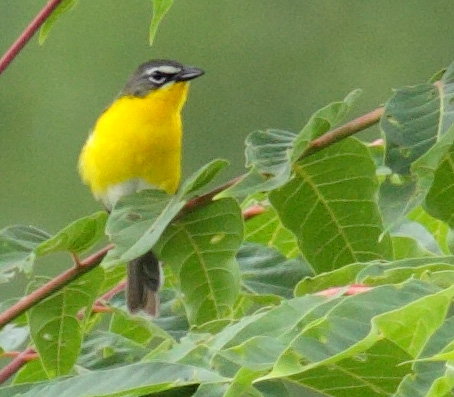 I returned to the first wooden bridge, walked around a small part of the bog area and back to the kiosk, and then took the upstream trail to the park benches. Within an hour I logged 26 species, and then headed over to the Spruce Creek Park trailhead – there was only limited activity there between 10 and 10:20, but I added a Northern Mockingbird to this morning’s list, making a total of 27 species. Here is my species list for this morning:


As you can see, quite a few of the mostly common summer birds that I have seen on the RV trail in the past couple of months were not on this morning’s list:

These two lists total 62 species that might been seen on the trail this summer – down a bit from the totals I had seen in during previous summers on the trail. I wonder if the harsh east coast winter has affected the species count for this summer? Anyway, we might want to post a list of this year’s summer birds on the kiosk, so if you have seen other species on the RV trail THIS SUMMER, please let me know.

Our current trail list includes 179 species, and it was on May 13 last year when Tim Hodge recorded 101 species on the RV Trail in a single day. On this coming Saturday, I (and perhaps Tim) will be taking a visiting birder from the Radford/Roanoke, VA area on the RV Trail. This birder bought my book when visiting Wintergreen last winter, and contacted me about showing him the trail.